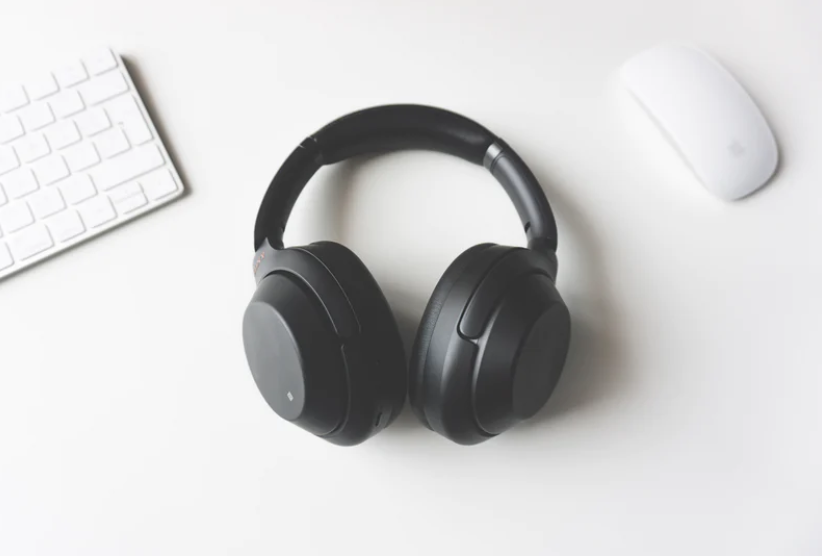 The core difference between hypnotherapy and other methods is the techniques we use and the depth and speed. Using techniques like relaxation, anchoring, dissociation, rewind, reframing and visualisation techniques enables a listener to see a situation from a different perspective as well as helping people feel differently about a situation.  The deep  trance state enables us to access the subconscious mind more quickly than traditional methods. Traditional methods may take weeks, months or years to change unwanted behaviours or beliefs that live in your subconscious mind.   However, we advice hypnotherapy should only be used to help aid any existing therapy, counselling or medication you are having and not used as a cure or a reason to stop existing treatment without seeking medical advice first.

Hypnotherapy has the ability to reach your subconscious mind, a huge memory bank that permanently stores everything that’s ever happened to you. The function of your subconscious mind is to keep your body temperature at 98.6 degrees Fahrenheit, just as it keeps you breathing regularly and keeps your heart beating at a certain rate, it also stores and retrieves data. Its job is to ensure that you respond exactly the way you are programmed. Sometimes your subconscious mind can cause you to feel emotionally and physically uncomfortable whenever you attempt to do something new or different or have fear or discomfort about something. Hypnotherapy helps you talk directly to the subconscious mind when in a relaxed state to reprogramme it and find meaningful positive alternatives to unwanted ways of thinking, feelings or behaviours promoting personal development and unlocking inner potential.

A deep state of relaxation is often called, the hypnogogic state and is an experience of the transitional state from wakefulness to sleep or sleep to wakefulness, so a very natural feeling which you experience at least twice a day, every day.

When you are in this deep relaxed state the positive messages you listen to will bypass your conscious mind and go deep into your subconscious mind. This is how incredibly powerful changes take place.  By accessing the subconscious you are allowing your mind to change those deep-rooted thinking patterns, to make positive shifts and alter old issues and behaviours once and for all.

You will feel relaxed, in control and alert with your unwanted beliefs and behaviours either feeling less impactful or completely eliminated. From our experience, many people tell us that it isn’t until someone asks them or they look back on their day that they consciously realise that they have worried less about something that would normally have occupied their thoughts more. Therefore, you will notice a very subtle and natural change in your thinking and behaviour.

You will be in full control at all times. Someone in hypnotherapy always has control and can always hear what’s going on. No one can control your mind unless you let them. Your subconscious protects you and so will not allow you to accept any suggestions that go against your ethics or morals. If you are in any form of danger or there is an emergency and you need to awaken quickly you will be able to do so immediately without any concerns or problems.  It will simply feel like waking up from a deep sleep.

These audios are not podcasts. We suggest you listen to your chosen audio file somewhere you feel safe and secure, where you won’t be interrupted and where your head is fully supported. We would recommend lying on a bed, sofa or in a chair. You want to achieve a state of relaxation similar to when you’re just dropping off to sleep or when you’re just waking up (otherwise known as the hypnogogic state).  So it’s important you are somewhere you can really relax and let go.

Each audio lasts 20-30 minutes. Sometimes people feel the affect and difference in their thinking and behaviour as quickly as listening to one audio but we recommend that you listen to the audio a minimum of 4 times. Even if you think you have made a shift in thinking after one session we strongly recommend that you continue to listen to the audio for a minimum of 4 times as sometimes those deep rooted issues need more time to shift permanently. By listening to audios over and over you are compounding the messages in to your subconscious to ensure the changes can be made once and for all. There is no hard and fast rule about how many times you should listen to an audio, we suggest you listen to your gut and follow your instincts.

If you fall asleep when listening to the audio files and you don’t wake up when you have been asked to awaken then you are no longer in a state of hypnosis and you have gone into a sleep state, therefore we are not accessing the subconscious mind to make the changes we need. However, if you don’t remember a word we said, but you wake up at the time we ask you too – that is absolutely fine.  Your subconscious mind has been listening. We recommend you listen to the audio files when you are not overly tired and likely to fall asleep.

Yes. Just about everyone can go into a deep state of relaxation and be in hypnosis. Some people are more susceptible than others but everyone goes into this natural trance state on a daily basis. The trance state is a natural phenomenon which occurs numerous times throughout each person’s day such as when day-dreaming or when driving a car and suddenly realising you had not been aware of the journey for a period of time, when falling asleep or waking up.

Professional organizations have consistently reported on the value of techniques such as hypnotherapy. The British Medical Association has been formally studying and verifying it since 1892.

In the 1950s both the British Medical Association and the American Medical Association confirmed the efficacy of hypnotherapy as official policy. They claimed: “For the past hundred years there has been an abundance of evidence that psychological and physiological changes could be produced by hypnotism which were worth study on their own account, and also that such changes might be of great service in the treatment of patients.” In 2001 the British Psychological Society reported that: “Enough studies have now accumulated to suggest that the inclusion of hypnotic procedures may be beneficial in the management and treatment of a wide range of conditions and problems encountered in the practice of medicine, psychiatry and psychotherapy.”

David Spiegel is one of America’s leading psychiatrists and Associate Chair of Psychiatry at Stanford University – he directs the Stanford Centre on Stress and Health and is one of the nations most respected experts in the clinical use of hypnosis. He recently did an experiment where he scanned the brain of numerous volunteers that were told they were looking at coloured objects when in fact the objects were black and white. A scan showed where the brain used to register “colour” showed increased blood flow indicating that the volunteers genuinely saw colour. Proving scientifically that something happens in the brain when people are hypnotised.

We use cookies to ensure that we give you the best experience on our website. If you continue to use this site we will assume that you are happy with it.OkPrivacy policy